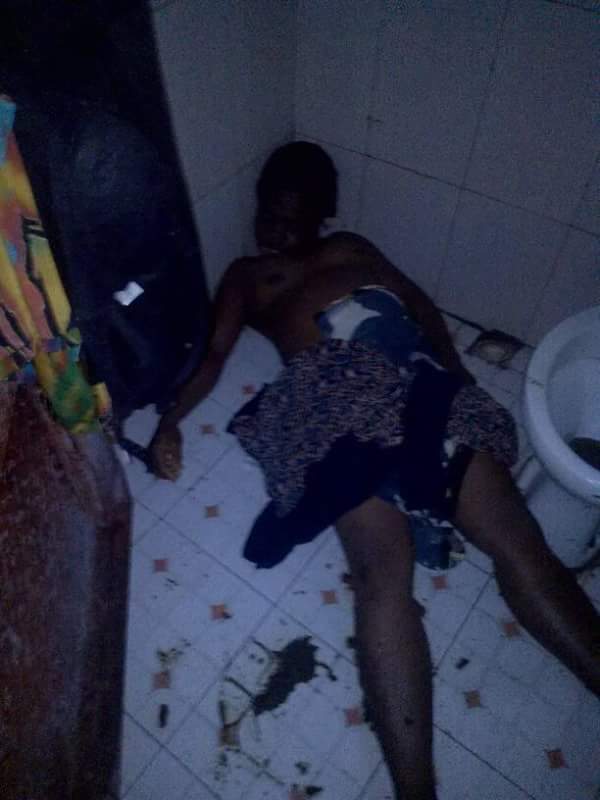 The lifeless bodies of a tricycle rider, Orji Igwenta, 35, his pregnant wife, Nkem, 35, and a young relative brother, Obinna Ogbani, 10, were found in their one-room apartment at Swali, Yenagoa, Bayelsa State, after taking dinner on Friday

The deceased, suspected to have taken poisonous food, went to bed and did not wake up the following day. Residents said they forced the door open only to find their bodies after which they reported the incident to the Azikoro Police Division. 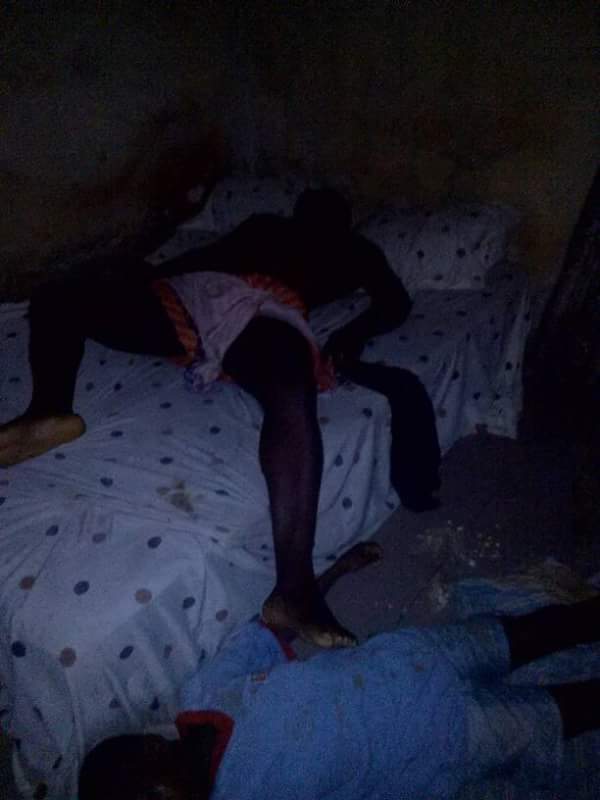 Though it could not be ascertained how the poisoning occurred, it was gathered that a dead rat was also found in the room, fuelling speculations that the victims might have died of food poisoning. 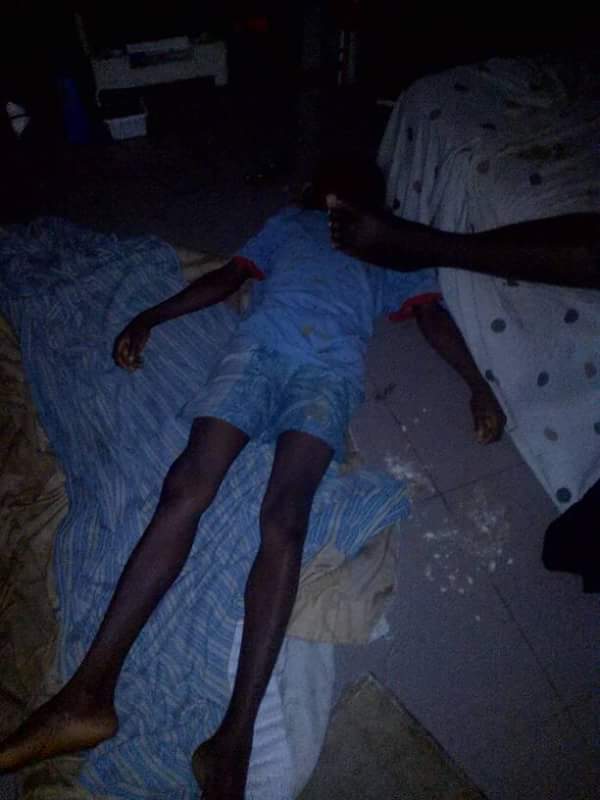 The remains of the deceased were evacuated by the Police and deposited at the morgue of the Federal Medical Centre, Yenagoa, for autopsy.
.