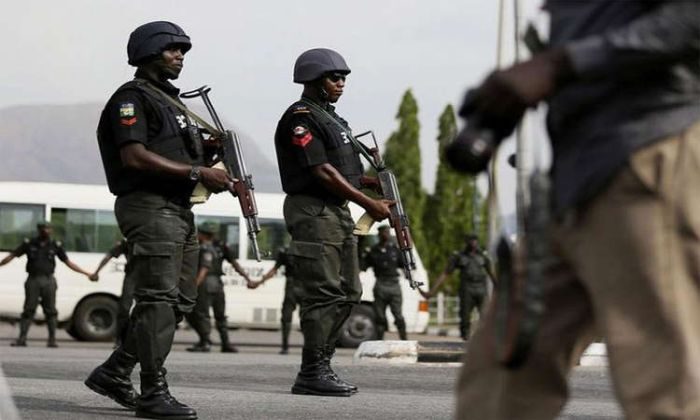 One person has reportedly lost his life as Policemen who participated in the 2018 Osun state governorship election got involved in an accident.

Some mobile police officers sent on official duty to Osun State, for the Saturday governorship election, were involved in a fatal auto crash while returning to their based.
The Nigeria Police Moblie Force (PMF) officers that was attached to 62 kafanchan Kaduna who where send to official duty on Saturday Osun Governorship Election has involved in a fatal accident on their way back to base five of them has reported sustained injury by coorespondance while the one officer died at the spot.
Five of the officers attached to Division 62 kafanchan, Kaduna State, sustained varying degrees of injuries after the accident, yesterday, while one reportedly died.
See photos from the accident below; 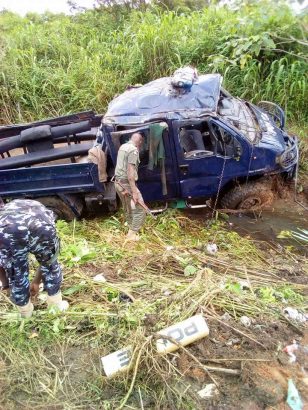 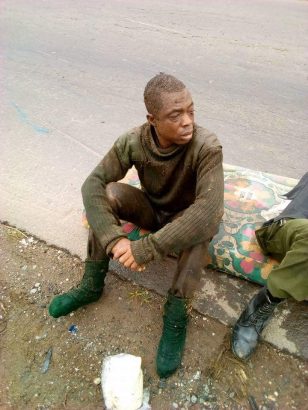