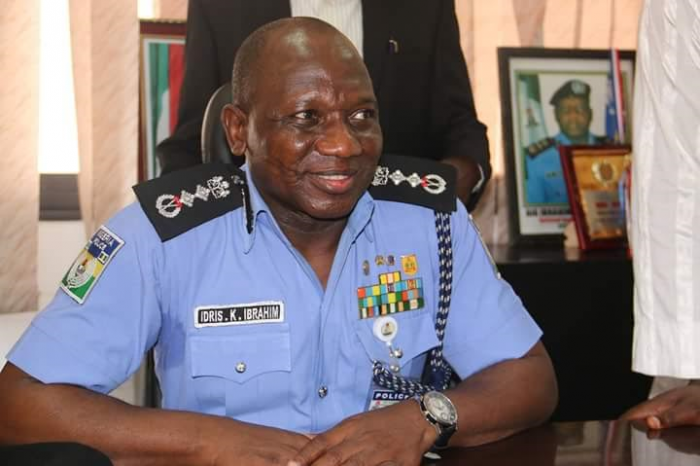 The Nigerian Police returned ₦834,000 extorted by its officers from members of the public to the owners between July and September.

The force also sanctioned 17 police officers, including the suspension of an Assistant Superintendent of Police in Ikorodu, Lagos State, during the period for “corrupt practices”.
According to a statement by the Police Public Complaint Rapid Response Unit on Monday, the crackdown on corrupt officers is in line with Federal Government desire to bring an end to impunity by police officers.
The statement read:-

In the pursuit of implementing the ‘Change Begins with Me’ Campaign of the Federal Government and in line with the desire of the Inspector-General of Police, IGP Ibrahim K. Idris,
in bringing an end to impunity, the Public Complaint Rapid Response Unit in Q3 2017 recovered and returned a total sum of ₦834,000 extorted money to members of the public.
“Sixteen police officers were also sanctioned for various acts of professional misconduct during the period under review (July-September, 2017).
“The Police Service Commission equally approved the suspension from service of an Assistant Superintendent of Police, ASP Bayo Obadiah attached to Area Command Ikorodu, Lagos over corrupt practices.