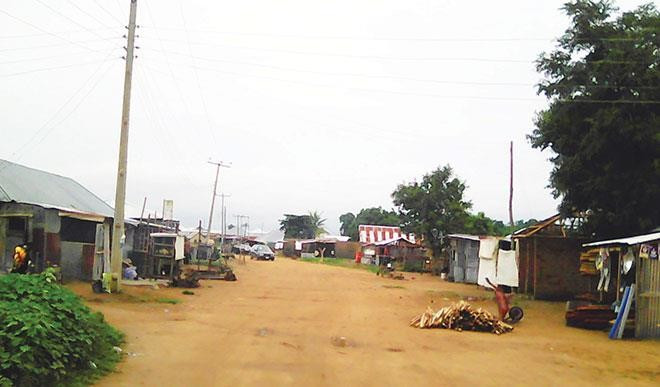 According to residents, the gunmen stormed their community in the early hours of today and after shooting sporadically, abducted about 12 persons. The gunmen reportedly dropped 7 out of the 12 initially kidnapped persons after they were engaged in a gun battle by police officers and members of the community's vigilante group.

Confirming the incident, the spokesperson of the FCT command, DSP Anjuguri Manzah, said efforts are being made to rescue the remaining five kidnap victims.

“The command wishes to inform the public that when it received a distress call on the kidnap of some persons on September 10, 2020, at about 0130hrs in Tungan Maje, a village bordering FCT and Niger state, a joint team of police operatives from the command Special Anti-Robbery Squad, Rapid Response Squad and Zuba Police Division responded swiftly.

During a fierce gun confrontation with the heavily armed hoodlums, the police team successfully rescued five of the kidnapped victims.”Manzah said in a statement