By SAIBLOG May 14, 2020
Accident Claims Three Lives in  Ekiti
By Olalekan Ayeni
A Toyota car today crushed three  persons to death in Ado Ekiti
The accident which occurred between a commercial motorcycle and a Toyota car led to the death of two men on the motorcycle and one other person who was said to be on the walkway at Okesha Roundabout Ado Ekiti when the incident happened.
According to witness, Mrs Oluwadare Funmilayo said that the driver of the  Toyota Camry car who is a teenager was coming from the Okesha market toward the overhead bridge but lost control and rammed into a guy making a call on the walkway and those on the motorcycle.
The corpses of the deceased have been deposited at mortuary and the teenager who drove the car has been arrested. 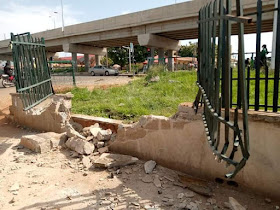 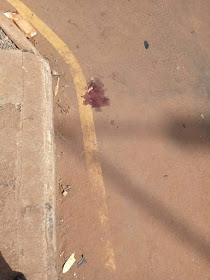 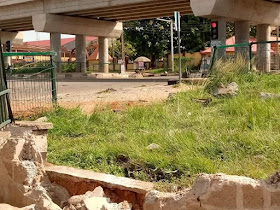