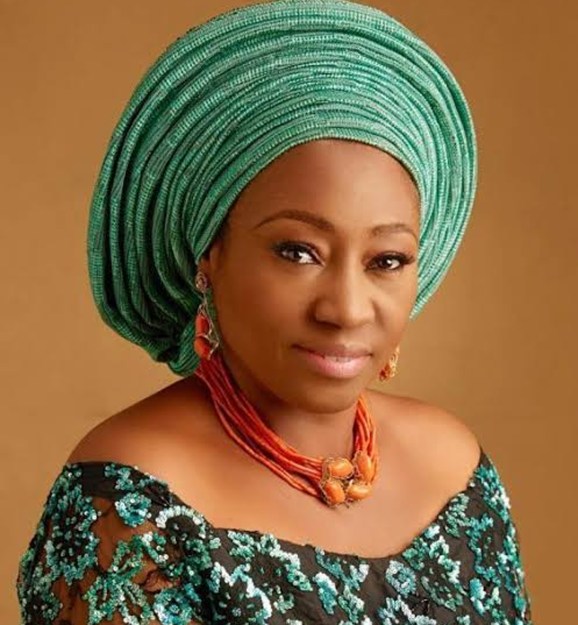 The wife of Ekiti governor, Mrs Bisi Fayemi, says the campaign against rape is difficult due to the culture of impunity among the perpetrators.


The News Agency of Nigeria (NAN) reports that Fayemi made this known on Thursday at a rally organised against rape by stakeholders.
The event was part of the 16-day programme to campaign against the scourge.
“ The fact that those perpetrating the act and other evils like child trafficking and all forms of molestation against women have not been punished makes the fight against the social ill looks unattainable,” she said.
NAN reports that the participants marched from Fajuyi Park through Okeyinmi to Okeyinmi junction where Fayemi addressed stakeholders on the need to take concerted actions to end rape.
She expressed worry over the increasing cases of rape of minors in Ekiti, particularly by ” those who are old enough to be grandfathers.”
The governor’s wife urged the victims to speak up and refuse to die in silence to make rape easier to overcome.
“There are laws in the land that had been promulgated against violence against women, child trafficking and rape . Some people have been convicted through these laws .
“Don’t keep cases of violence against you secret , speak up. Try and learn how to dignify yourself.
” Make sure your families are in peace, don’t die in silence
“This is why we are creating more awareness across the 16 local government areas of the state.
” Even many of those who ought to have information about rape are not having them.
“As I stand here, I am already tired of marching against rape. It has been difficult to overcome the scourge because of culture of impunity in Nigeria.
” The perpetrators were being emboldened because they suffered no punishment over their wrongdoings.
“We are doing this awareness to let our people understand that there is a penalty for rape.
” We have reviewed the Gender Based Violence Prohibition Law, it has been amended and it now carries life sentence instead of five years jail term.
“We are going to put a number on WhatsApp, Twitter and Facebook that victims can contact while in distress to bail them out when they suffer any violence,” she said.