Jose Mourinho Reveals Club He Will Like To Coach Next 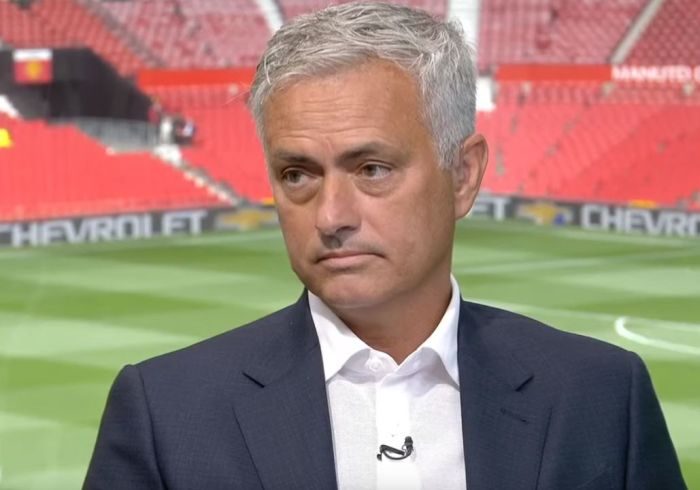 Former Manchester United boss, Jose Mourinho, has made it clear he wants to join an “elite club” next.


The Portuguese has been out of job, since he was sacked from Old Trafford last December.
However, according to Goal, Mourinho will not take just any job despite missing the dugout.

“The most important thing for me is that my next role is with an elite club that has an ambition which challenges and excites me.
“I miss coaching a lot, but I won’t return to working just for the sake of coaching again,” Mourinho said.

Mourinho took over at Real Madrid following his success in Inter Milan and also spoke fondly of his time in the Spanish top flight.

“I love La Liga and the pride I have to have won this fantastic league is massive.
“I may have left six years ago but trust me, spiritually, and in the manner I speak of La Liga, I am an ambassador even without the official title,” he added