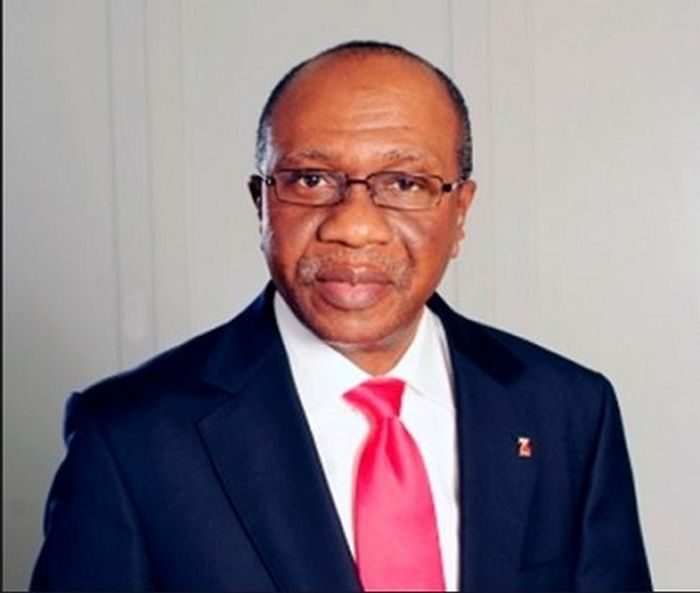 There is the strong possibility that Nigeria could return to recession following the adverse economic indicators.

The Monetary Policy Committee of the Central Bank of Nigeria on Tuesday warned that weak economic fundamentals currently being shown by the economy were putting the country’s exit from recession under threat.
The Nigerian economy exited recession in 2017 after suffering contraction for five consecutive quarters.
Addressing journalists shortly after the two-day meeting of the MPC members held at the headquarters of the apex bank, the CBN Governor, Mr Godwin Emefiele, said the economy had started showing signs of weakness.
For instance, he said the committee was concerned that there was a fresh threat of recession as the economy recorded growth rate of 1.95 per cent and 1.5 per cent during the first and the second quarters of this year, respectively.
He noted that the slowdown emanated from the oil sector, with strong linkages to employment and growth.
For instance, the apex bank boss said the late implementation of the 2018 budget, weakening demand and consumer spending, rising contractor debts, and low minimum wage were some of the risks to output growth.
Others, according to him, are the impact of flooding on agricultural output, continued security challenges in the North-East and North-Central zones, and growing level of sovereign debts.