Churchill Responds To Her Latest Cheating Allegation When They Were Married 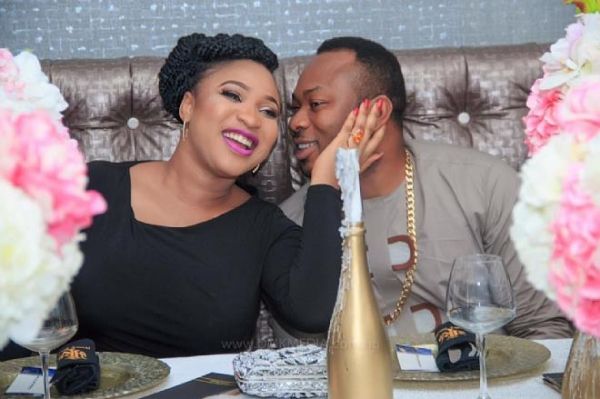 Controversial Nollywood actress, Tonto Dikeh, revealed in a recent interview that her ex-husband, Olakunle Churchill was married to another woman when they were husband, and wife and in that case, their marriage was a scam.

Tonto who recently spoke on how she ended a child custody case with her ex-hubby in court which she did not make known to the public as she also won that case said:
“If you want to talk about me and my ex-husband that’s different but I will not even glorify that because he’s eating off my energy and my stardom and I don’t want that anymore.