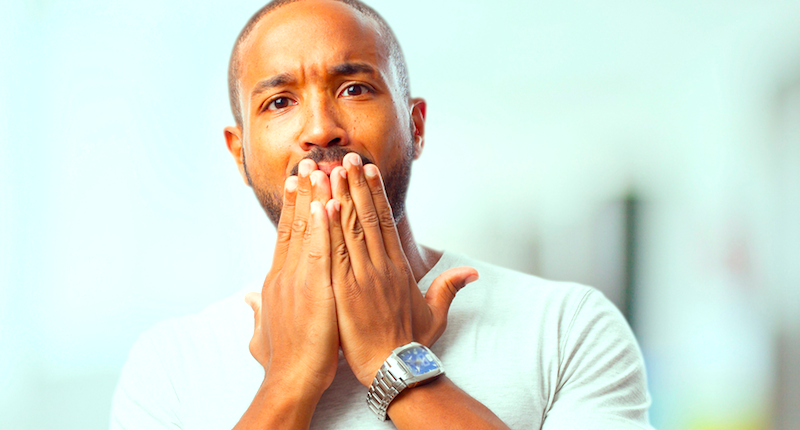 A Nigerian man Oscar Nonso Ikenokwalu aka Manya master has collapsed and is going through life threatening challenges while trying to break a Guinness world record.

Manya master kicked off this mission on the 1st of November 2016 with the aim of recording 365 songs in 365 days i.e. a song a day for a whole year. He is said to have almost achieved the feat which is meant to end tomorrow, Tuesday, 31st of October 2017.
But Manya master met his Waterloo a day to the end of the world record. He collapsed in the studio at around some minutes past eleven in the morning hours while recording the 364th song.
Rumors have it that Manya master has been on medications through out the mission and has even been advised by different medical experts to withdraw from the mission but all the warnings fell on deaf ears.
Some people who were present at the scene while he fainted complained that he is suspected to be using alcohol and drugs in a bid to accomplish the mission and has even landed himself in the hospital 3 times earlier during the mission.
See the photos below:- 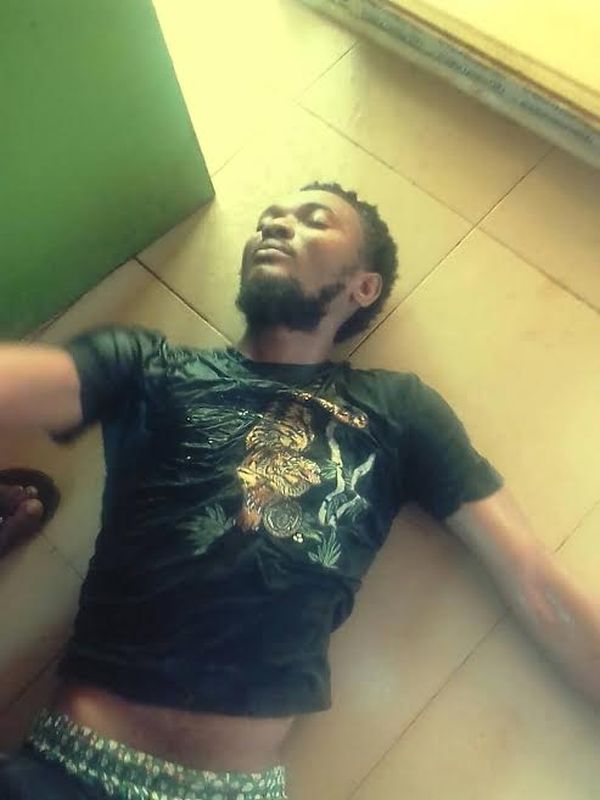